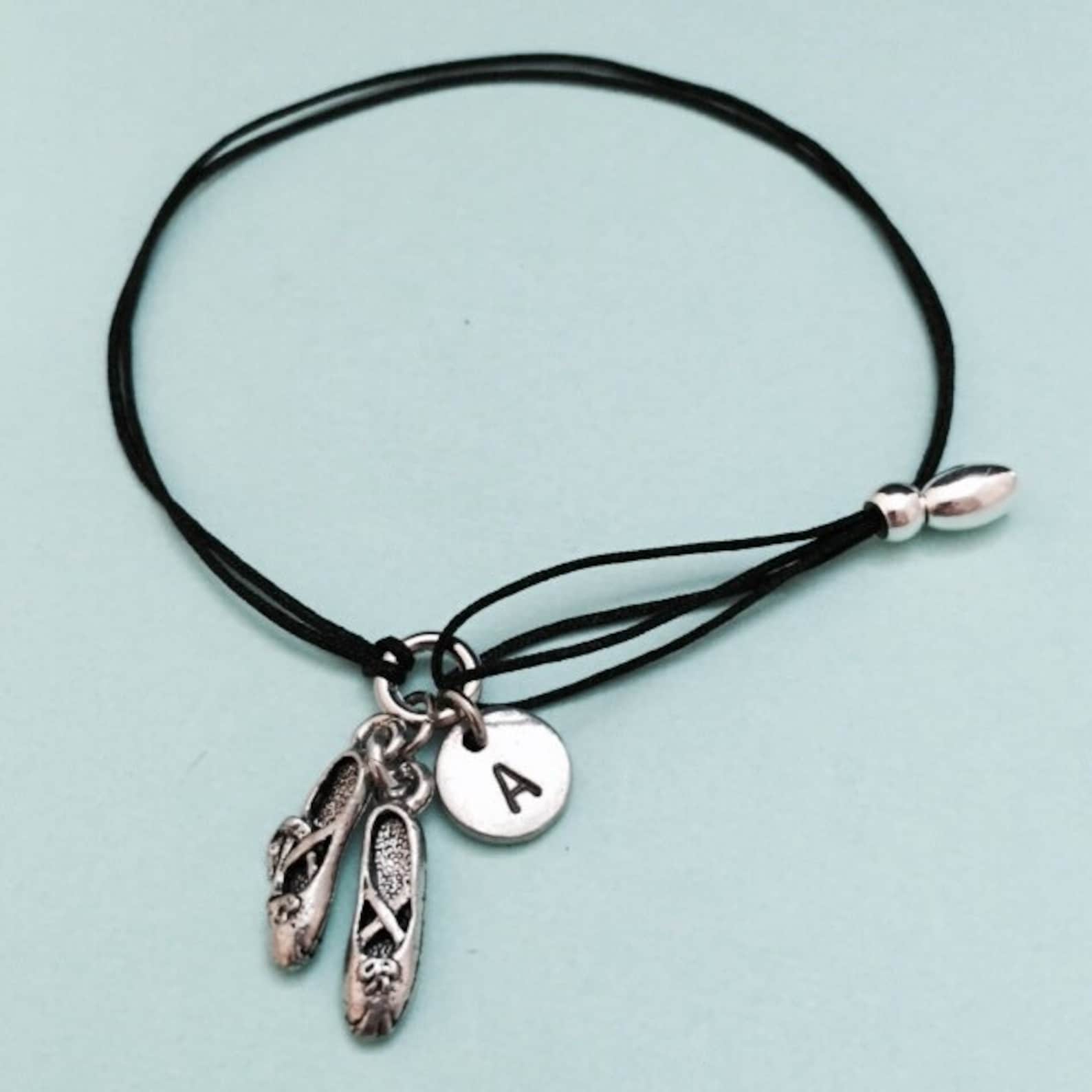 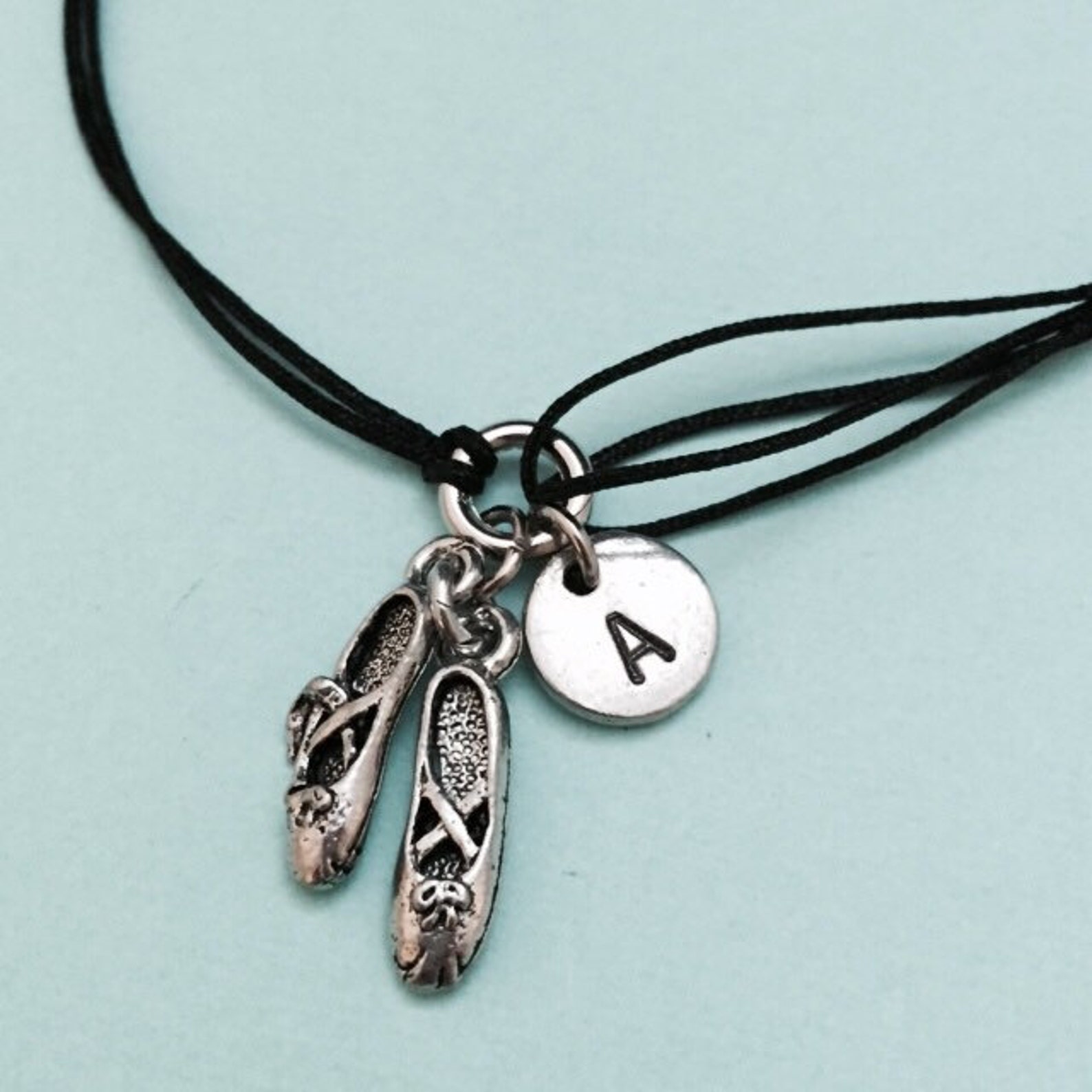 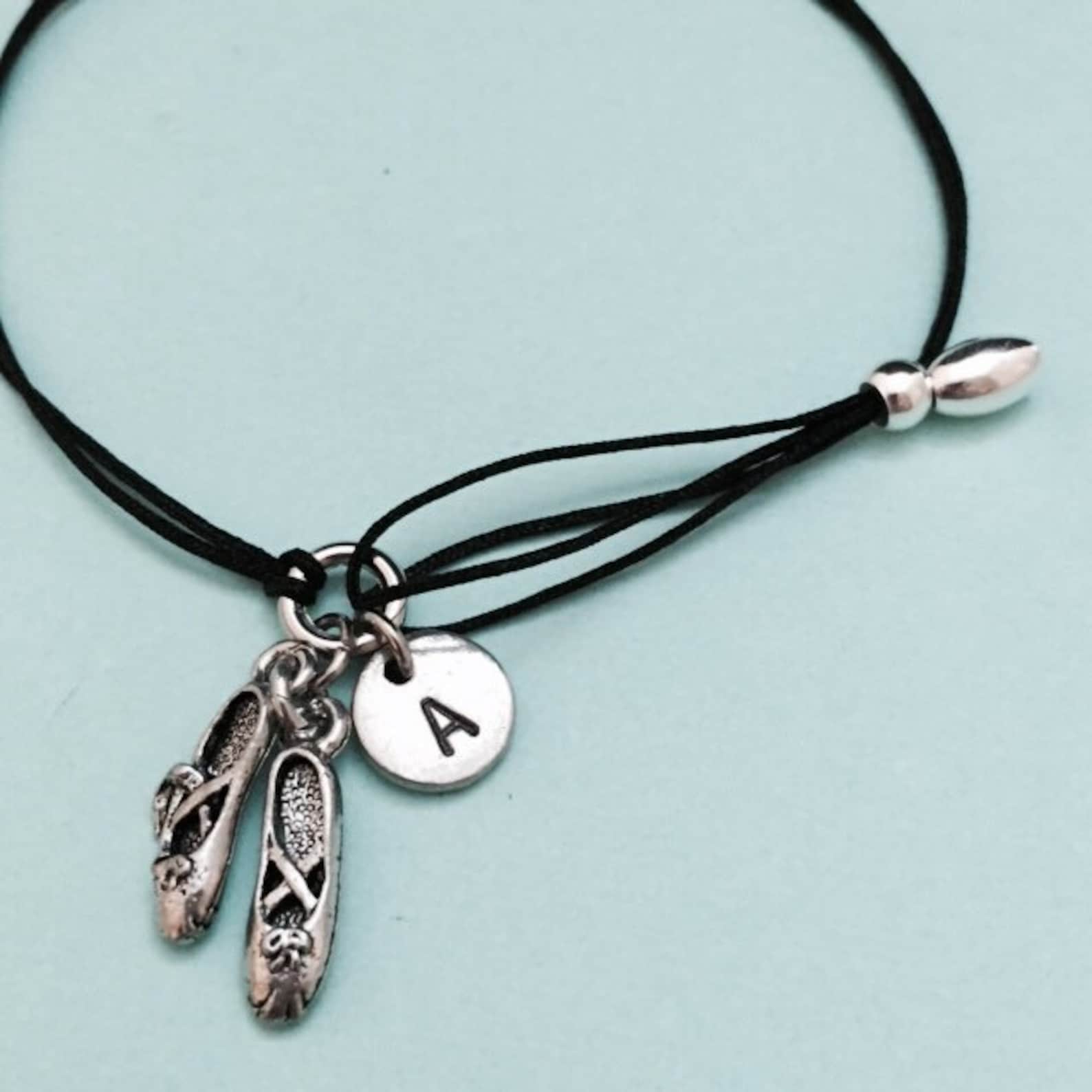 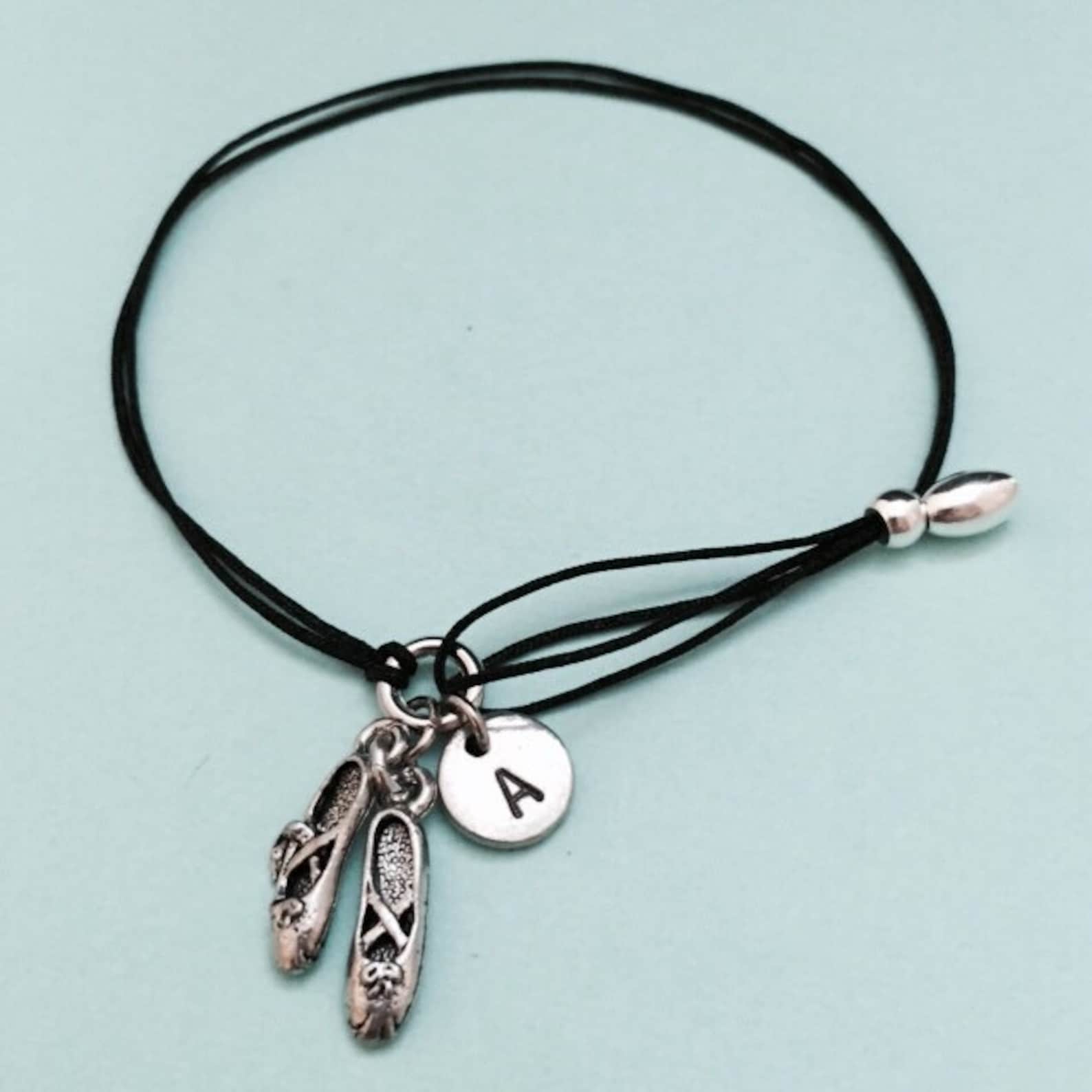 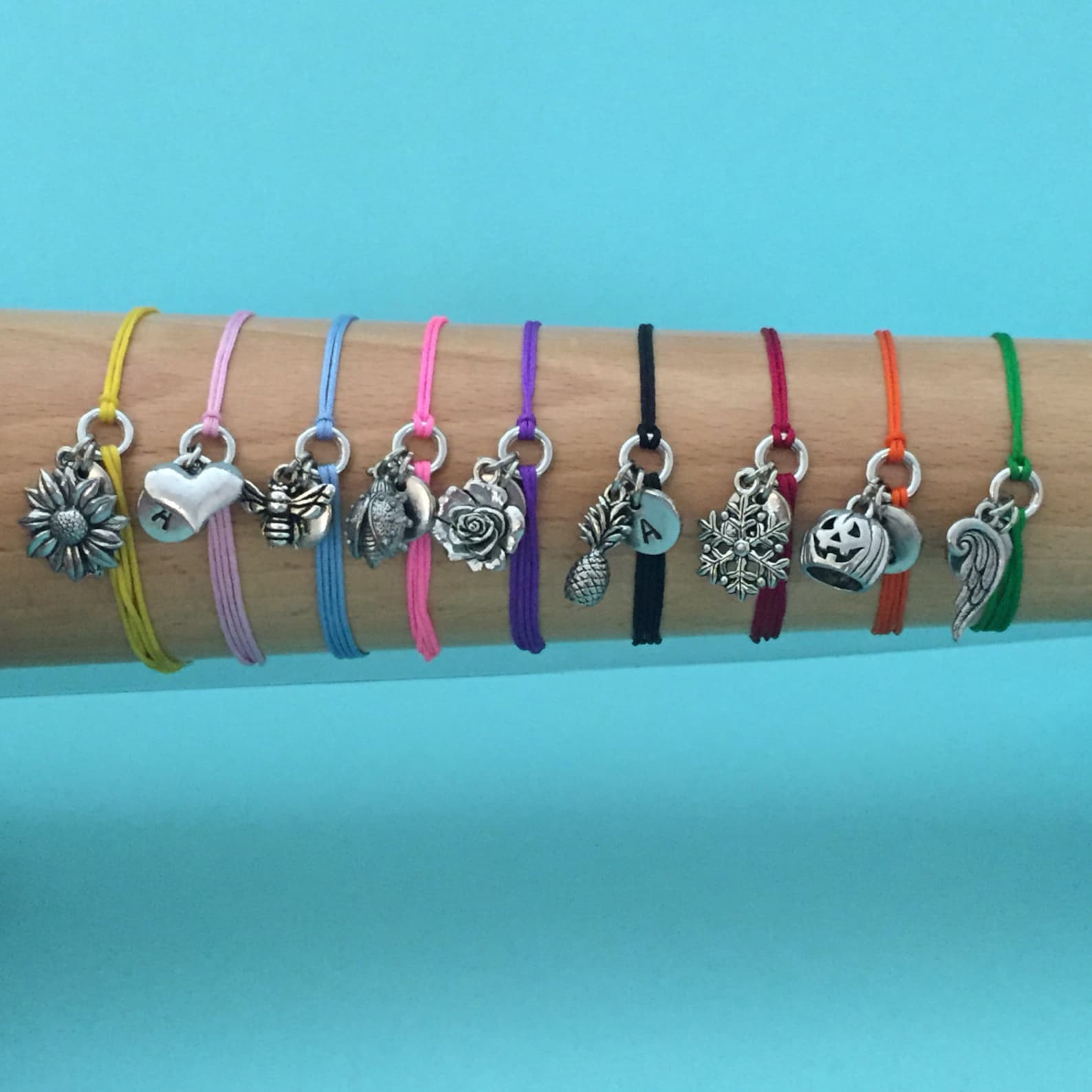 For the sixth year, the college will hold a celebration of Nowruz, a holiday that marks the first day of spring and the beginning of the year on the Iranian calendar. It is celebrated on the Vernal equinox, which usually occurs around March 21 depending on where it is observed. While originally a Zoroastrian festival, the holiday now is celebrated and observed in Iran–where it is an official holiday lasting for 13 days–and many other parts of the world, including regions of Afghanistan, Azerbaijan and China.