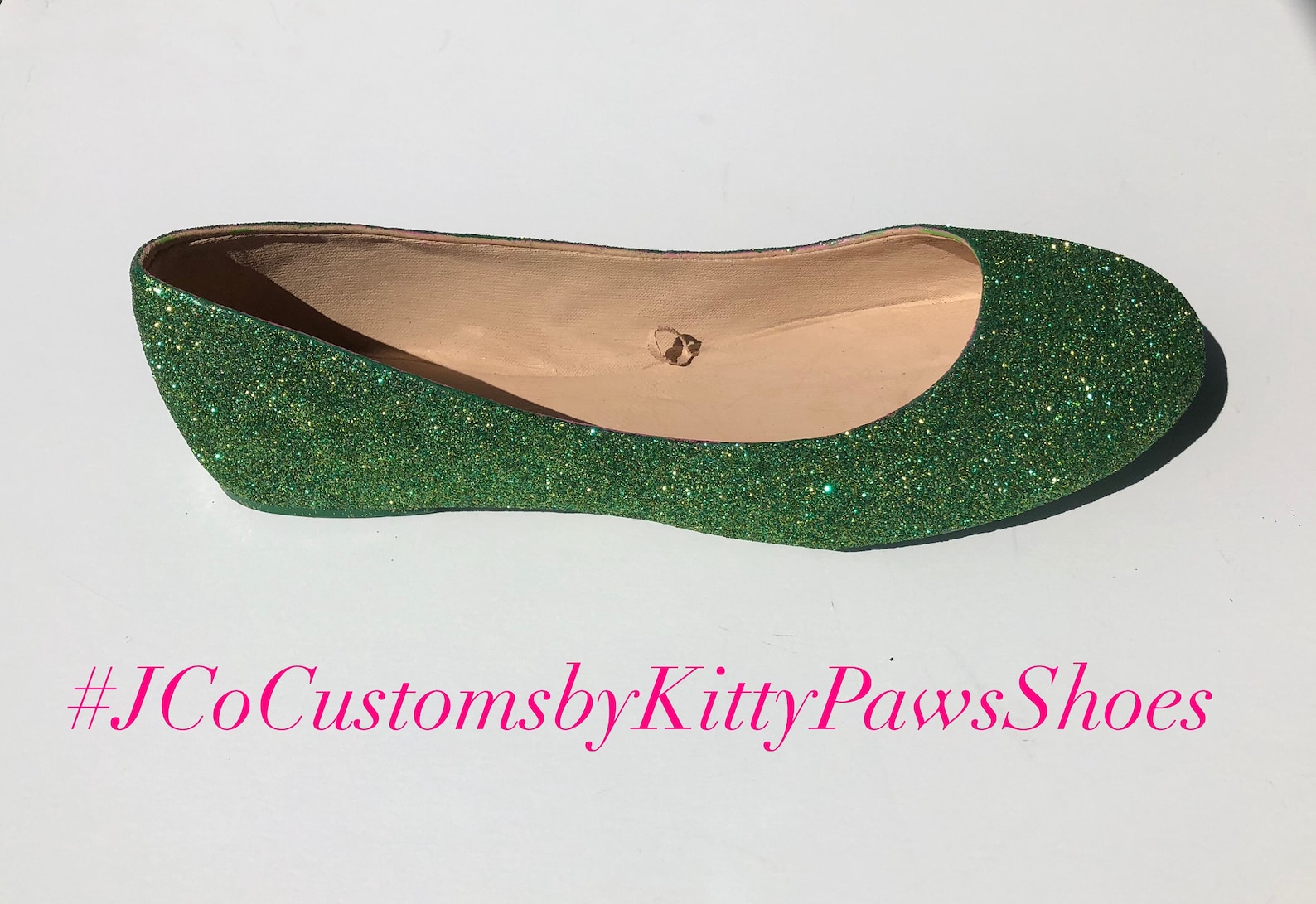 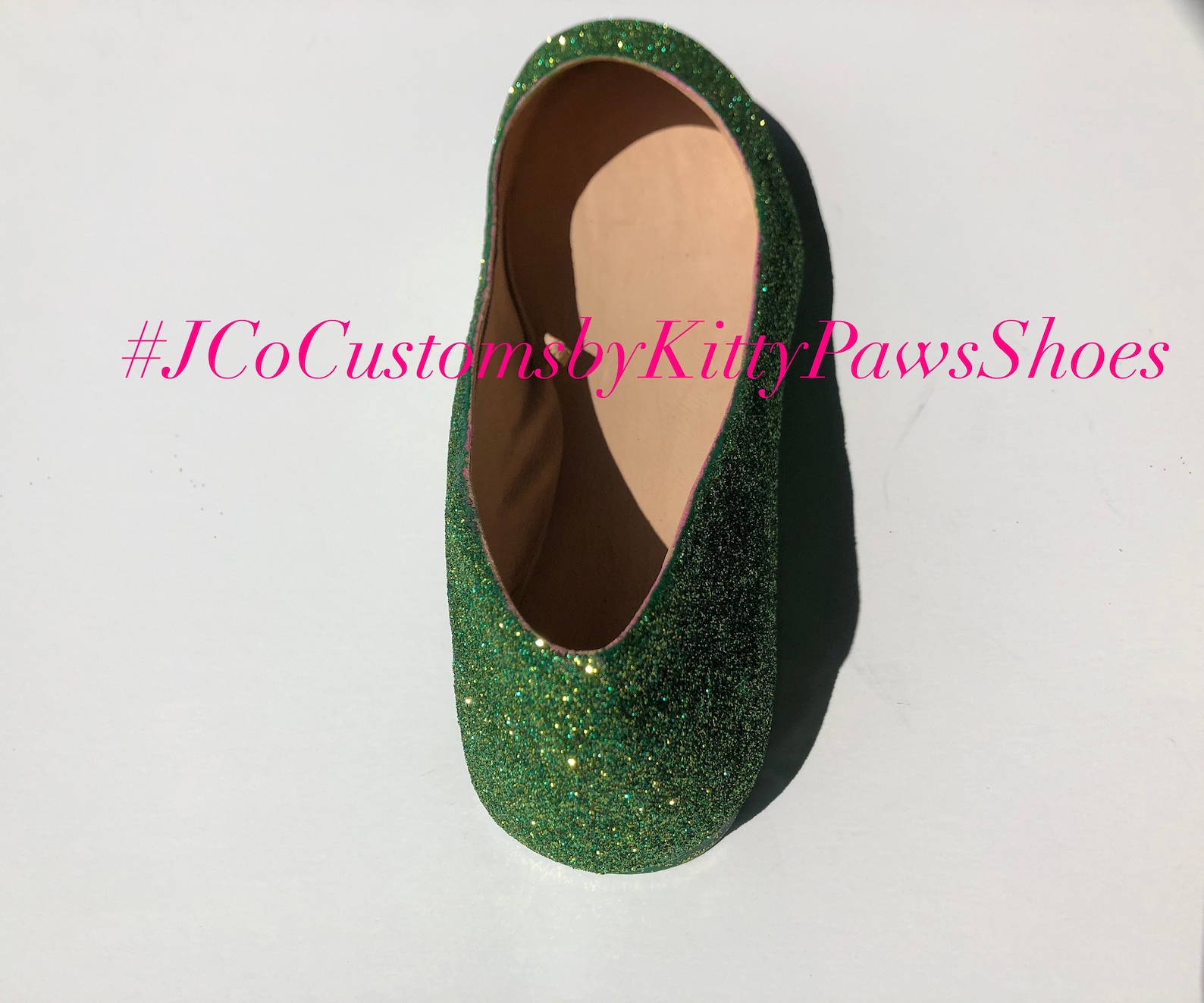 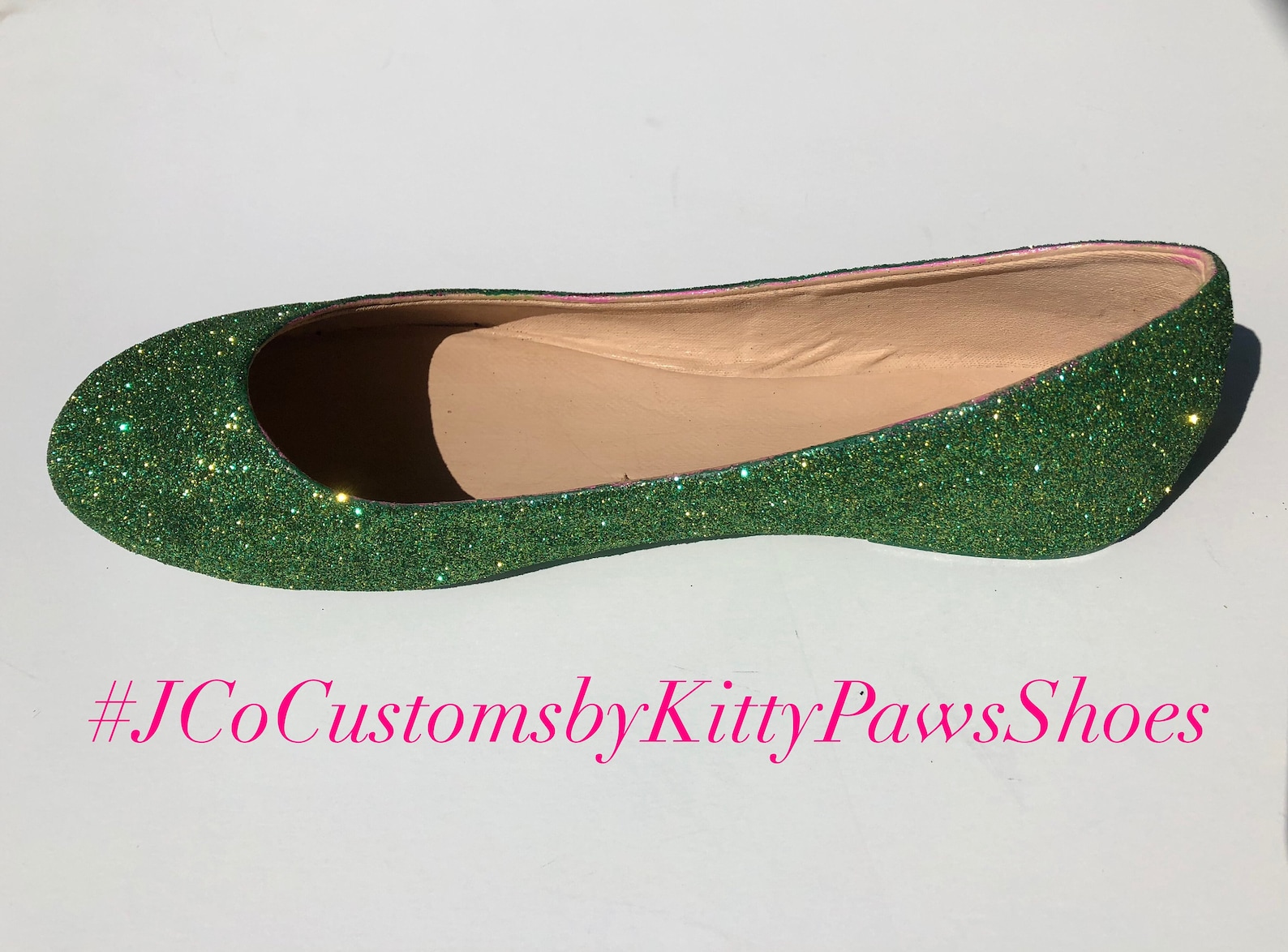 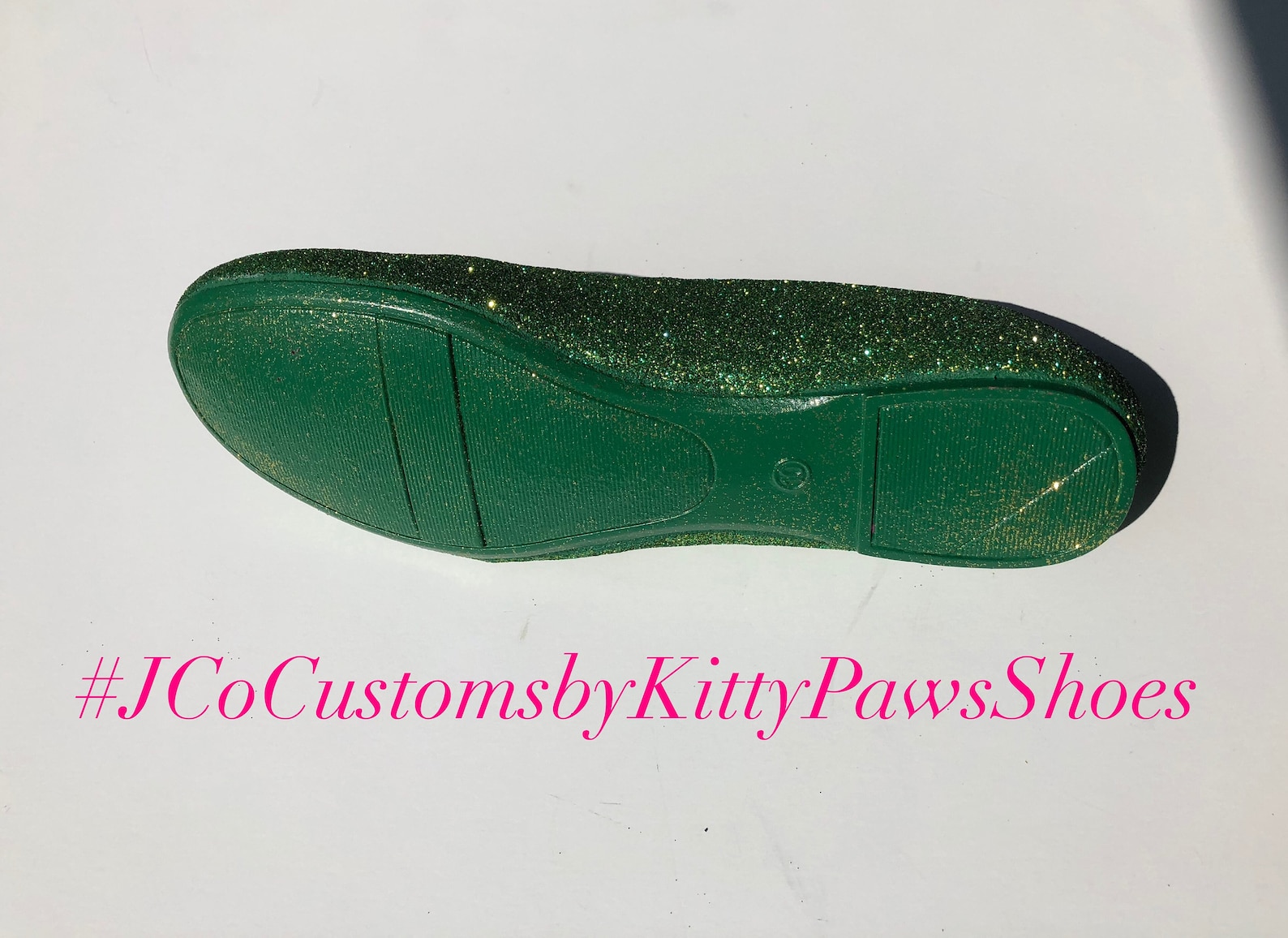 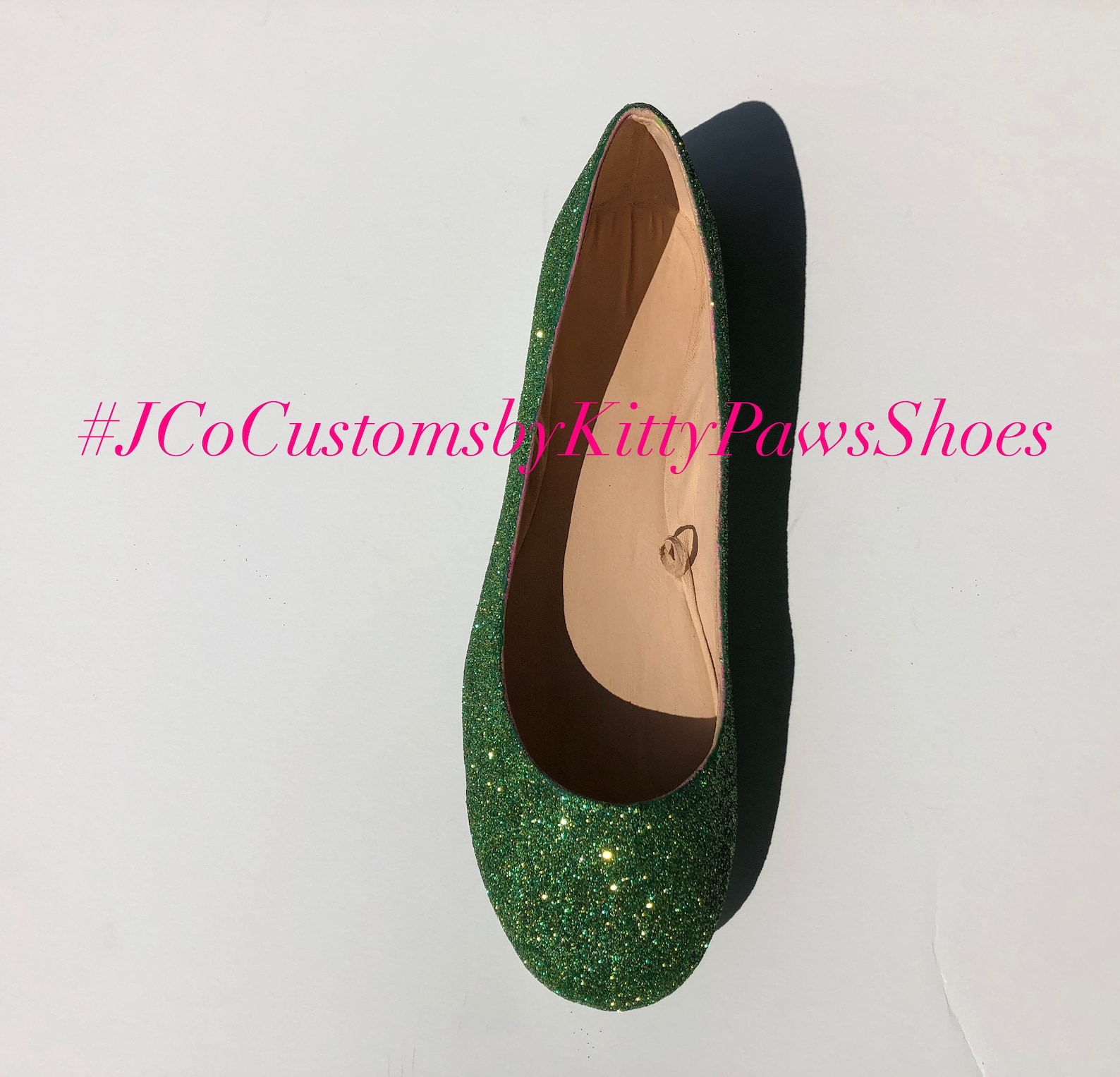 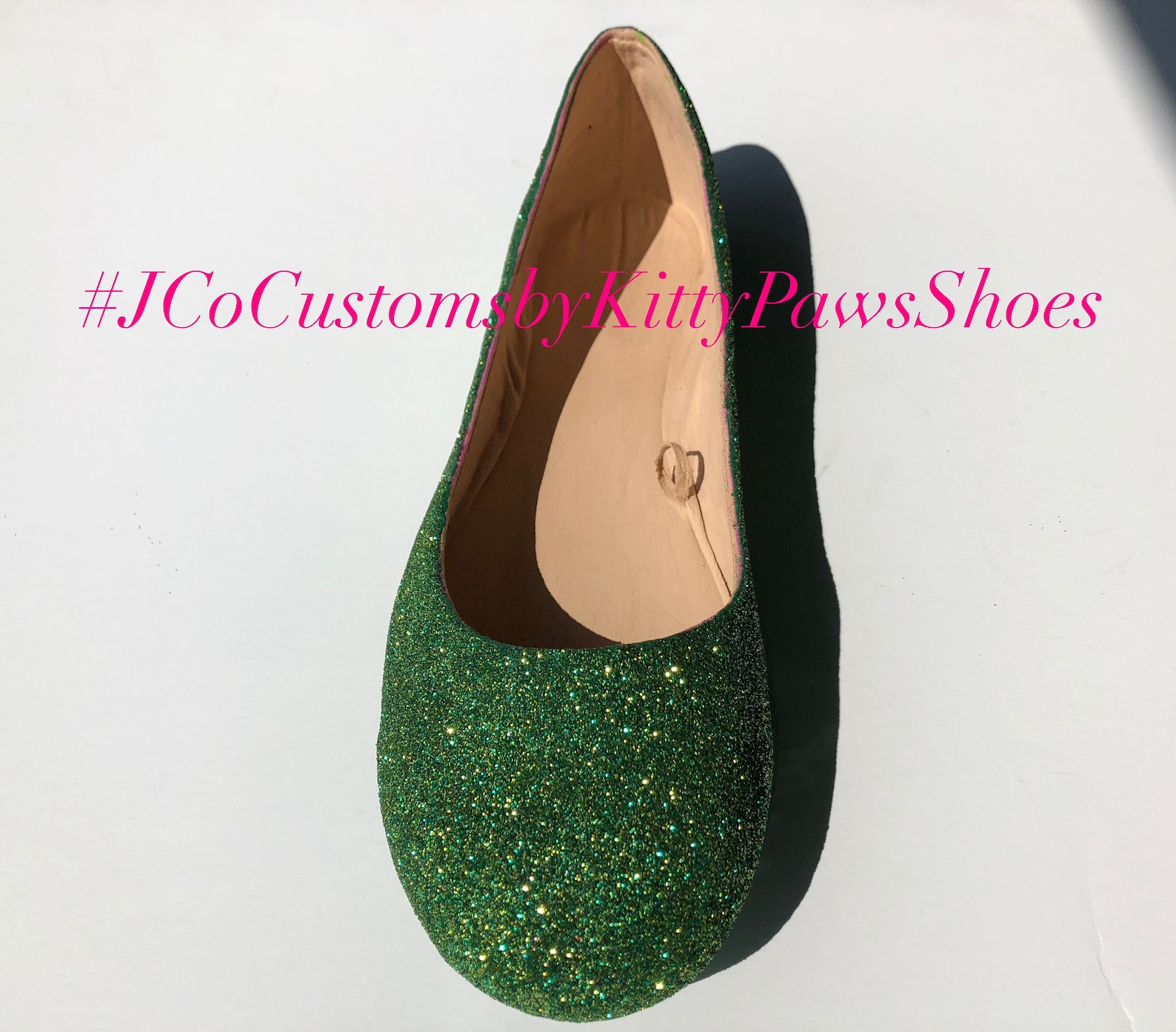 The wake starts at 6 p.m., and a $10 donation is suggested in lieu of flowers. Read more at www.svshakespeare.org/events/wakespeare. “First you get a set of separated twins winding up in the same town. Hilarity and mistaken identity are sure to be had, right?” McCluggage said. “But wait, there’s more. Shakespeare adds a second set of separated twins, who are also servants to the first twins, and he’ll even throw in a wife and a girlfriend just to make it interesting.”.

TUBE TOPIC ABC’s Jimmy Kimmel, on the Barry Bonds charges that stuck: “Obstruction of justice, as well as obstructing anyone that sat behind him in a movie theater.”, STRANGE “A 92-year-old woman in Hawaii became the oldest person in the world to finish a marathon,” noted NBC’s Jimmy Fallon, “At least, that’s what they told her.”, QUOTE OF THE DAY From Bill Littlejohn, a Lake Tahoe comedy writer: “President Obama has announced that he wants four trillion dollars trimmed bridal ballet green flats custom women's emerald &gold glitter flats w/shimmer bottoms *free u.s. shipping* jco.customs by k off of the budget deficit, His advisors informed him he could do that by not re-trying Barry Bonds.”..

Nothing speaks to the company’s commitment to the art form’s future than the Carola Zertuche Centro de Arte Flamenco/Theatre Flamenco of San Francisco, a new studio and theater complex that opened in the Mission District last month. At a time when many arts organizations are fleeing San Francisco due to unaffordable rent, Zertuche says “it’s a miracle” she was able to find a studio, particularly given that many landlords take a jaundiced view of the noise and floor-ruining punishment that flamenco can inflict.

Tickets are $10. For more information, call 925-943-5846. Guest artist Valery Senavski will perform the French horn solo in Mendelssohn’s “Nocturne.” The program will also feature chamber music, solo works, holiday medleys and other surprises. The concert begins at 7 p.m. at Civic Arts Education’s Shadelands Campus, 111 N. Wiget Lane in Walnut Creek. Tickets are $10; for more information call 925-943-5846. During this two-week event, more than 30 vendors are set to offer a wide variety of handcrafted items and gifts for sale.