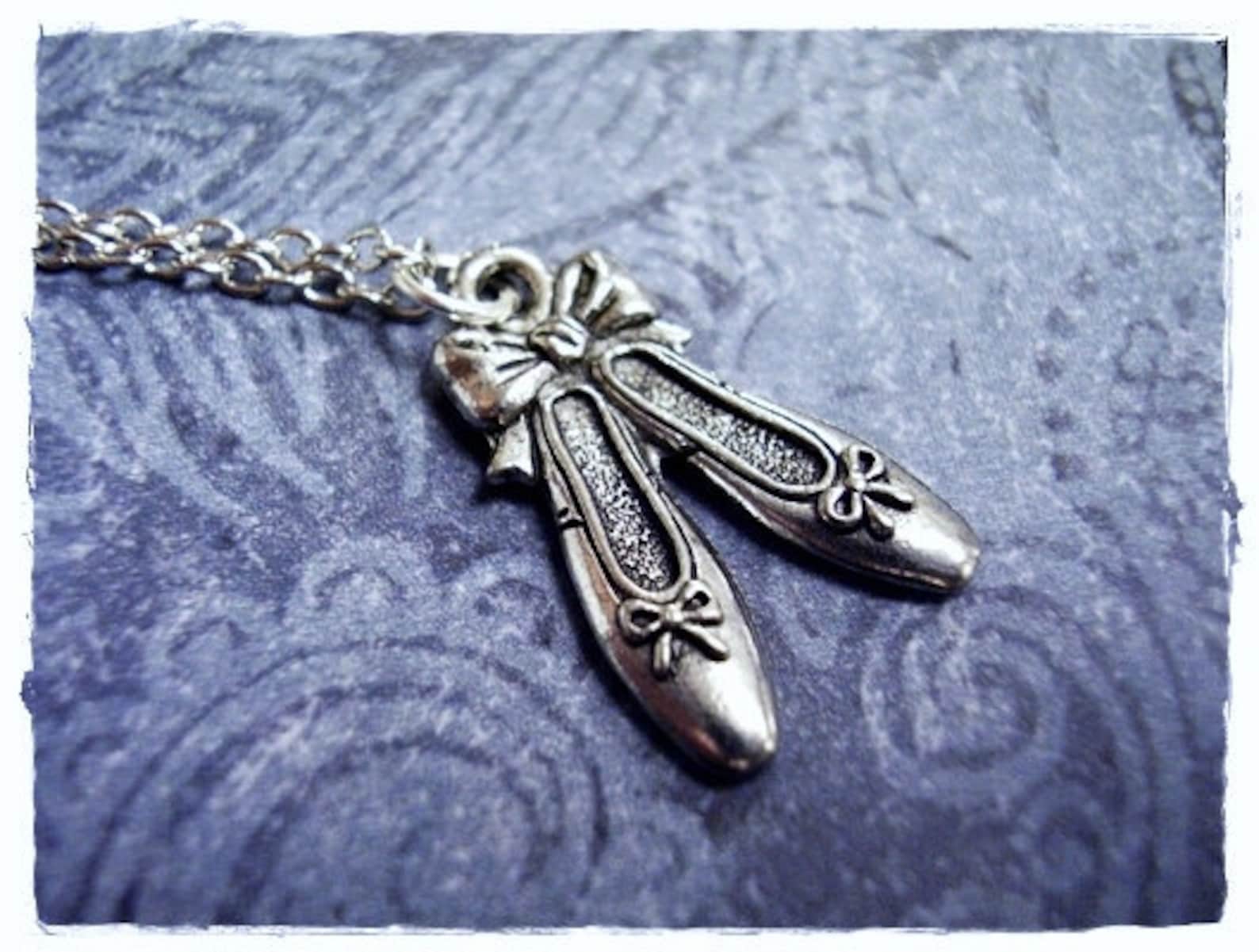 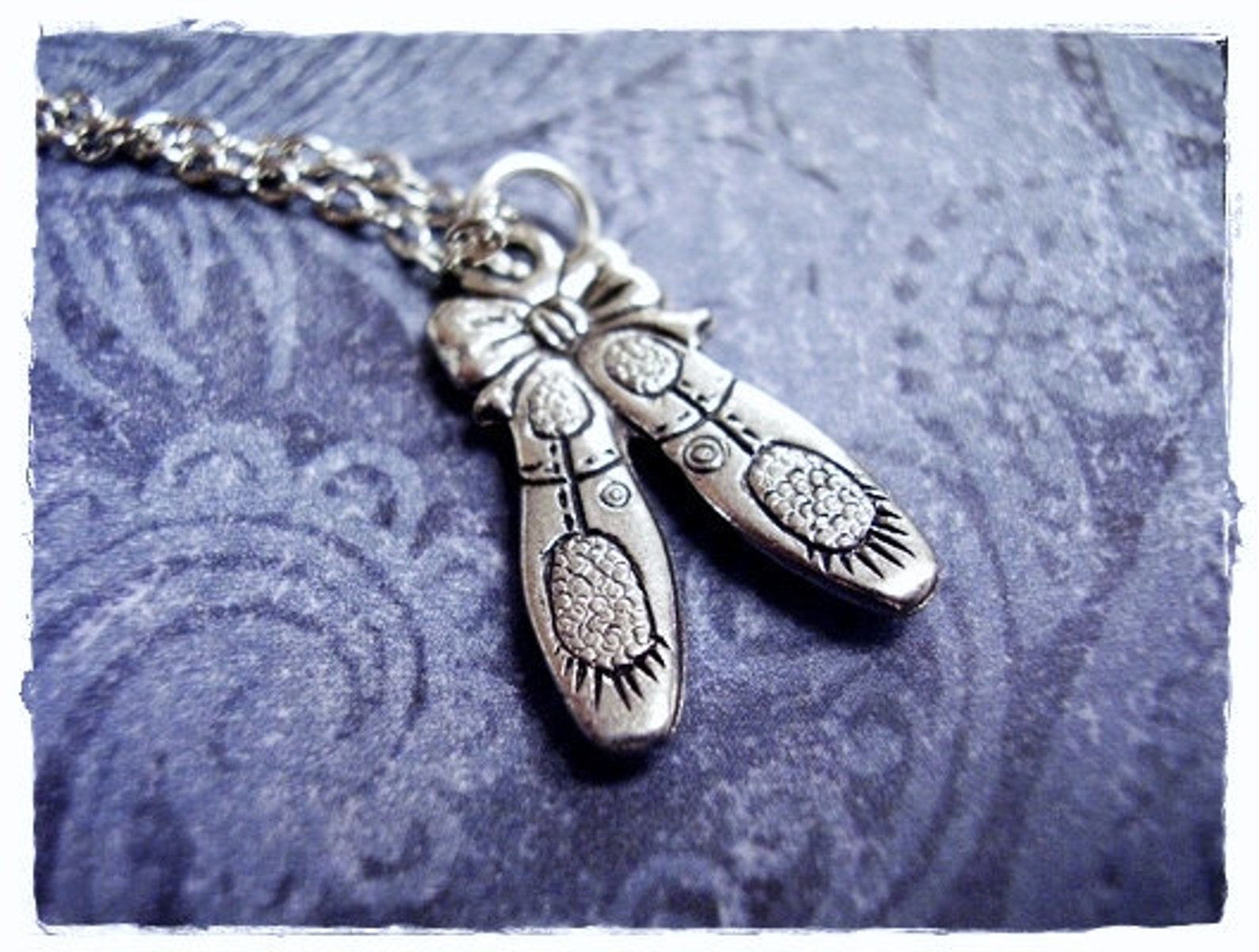 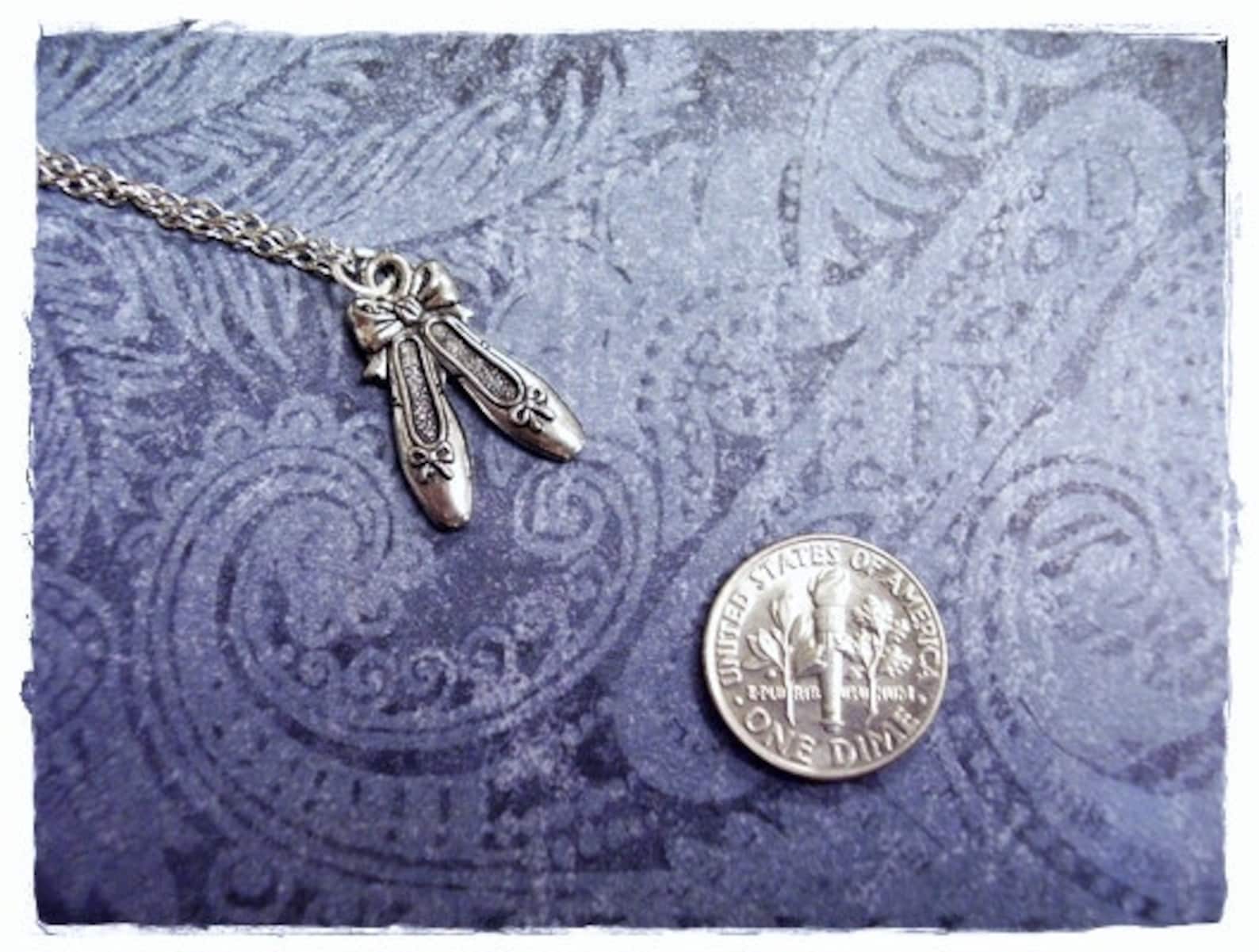 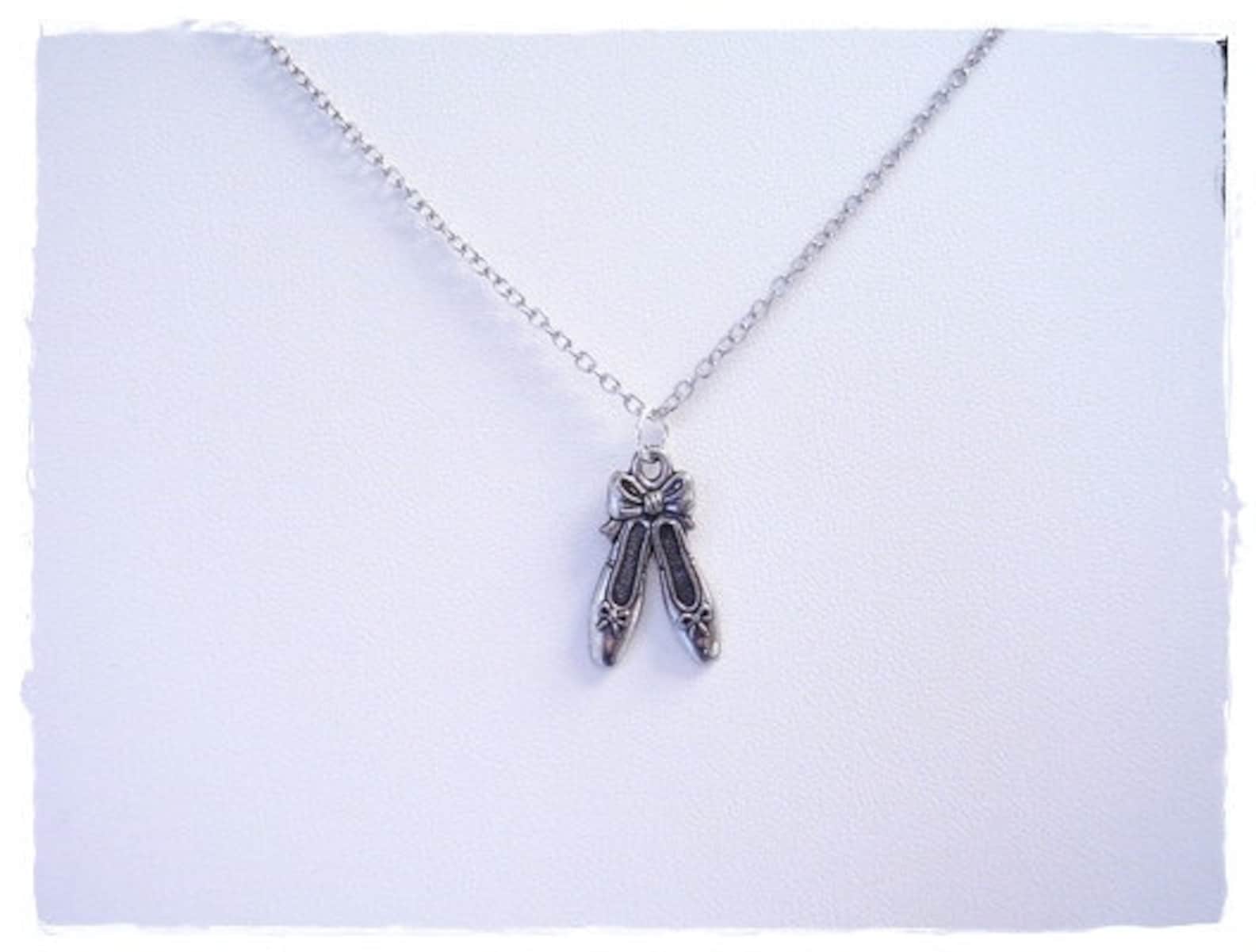 Campaign signs began popping up around town as businesswoman Sue Farwell joined the race for town council. Los Gatos swimwear designer Neide Hall was one of 14 finalists for “Emerging Designers of the Year,” so she made plans to head to Phoenix Fashion Week, to be held in October. Downtown Los Gatos merchants vented their anger because their stores and restaurants were being repeatedly vandalized. In fact, Hult’s restaurant at University Avenue and Highway 9 was hit on three consecutive Sunday nights. A $2,500 reward was put up and police patrols stepped up. If the vandal or vandals are ever caught, the owner of Out of the Envelope, Mary Guercio, wants them paraded around town wearing a sandwich board that says, “I’m the idiot who’s been vandalizing Los Gatos.”.

To donate, go to www.fatherhoodcollaborative.org or make check payable to Fatherhood Collaborative and mail to Fatherhood Collaborative, c/o Carine Verdusco, One Davis Drive, Belmont, Calif., 94002. Check-in is 9 a.m. at the Rotary Pavilion (gazebo) in San Bruno City Park off Crystal Springs Road and Oak Avenue. A parent or guardian must accompany youths under age 18. Free coffee and donuts will be available. At registration, volunteers will also be given a link to the Beautification Task Force’s Facebook page in order to post pictures while they are out cleaning. A PowerPoint presentation on safety measures will also be shown.

Pilgrimage: A small group of monks in the Ireland of 1209 make a reluctant pilgrimage across the island torn by tribal warfare. With Tom Holland, Jon Bernthal, Richard Armitage. Trip to Spain: Steve Coogan and Rob Brydon reunite for a comic third time, visiting the Iberian Peninsula to sample its cuisine. Directed by Michael Winterbottom. Whose Streets?: Documentary examines Ferguson three years after the Michael Brown shooting. The Hitman’s Bodyguard: In this comedy-action thriller, the world’s top bodyguard (Ryan Reynolds) gets a new client, a hit man (Samuel L. Jackson) who must testify in court.